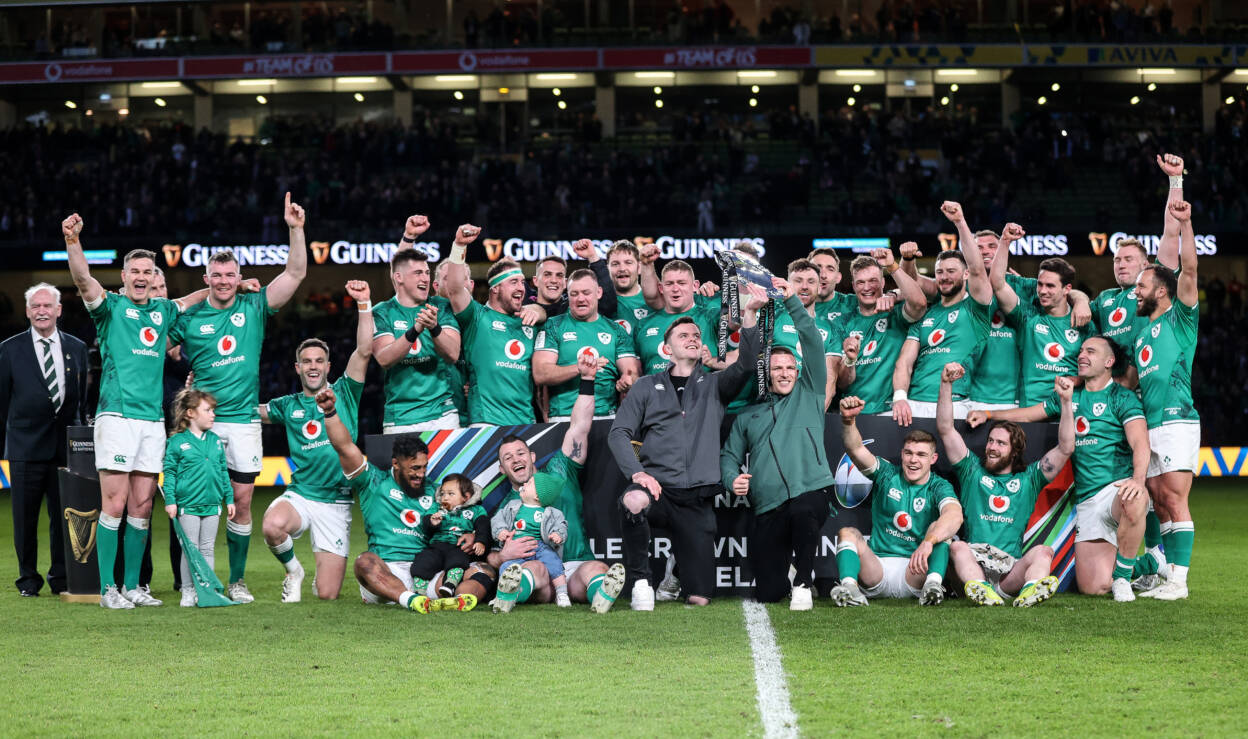 The 2023 Six Nations Championship is almost upon us and we can look forward to some top quality rugby over the coming weeks, therefore now is a great time to check out the very best Six Nations betting odds which you claim by registering with any of our featured betting partners using the links provided.

The Six Nations Championship never fails to deliver and there’s no reason to believe that things will be any different when the 2023 tournament gets underway early next month. Nevertheless with this latest edition taking place just a few months before the 2023 Rugby World Cup, the tournament promises to be more interesting than ever before.

Will France repeat their Grand Slam success of 2022 or will Ireland – now ranked Number One in the world – win their first crown since 2018?

It’s hard to look past France right now, the 2022 Six Nations winners second favourites with the leading UK and Irish bookmakers. Les Bleus will be aiming to build on their first Six Nations crown and Grand Slam success since 2010 while also laying down a marker ahead of the World Cup which will be hosted in their own backyard. It appears as though Fabien Galthie’s men are peaking at just the right time and they certainly remain the team to beat in 2023, however tough trips to London and Dublin will likely be pivotal to their chances in the 2023 Six Nations Championship.

The big threat to France’s ambitions are Ireland, the Boys in Green enjoying an excellent 2022 with a memorable series victory over New Zealand and lifting themselves into the World Number One spot as a result. In doing so, Andrew Farrell’s side usurped France as top team, a decent response to their narrow defeat to Les Bleus in the 2022 Six Nations.

Should any team be in with a chance of challenging France for the Six Nations title this year, we should look no further than Ireland, the Irish bookmakers making Farrell’s men firm favourites to lift the trophy. The Boys in Green enjoy home advantage in key games against England and France and they will aim to marry results and form with some silverware. We believe that they can do just that in 2023.